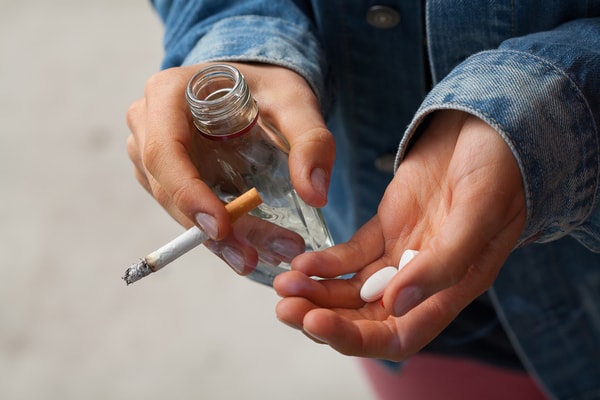 It’s proven that drugs and alcohol can have negative effects on our personal life, work, relationships and health, especially during our formative years. Many feel pressure from their peers, social media, classmates and family to use and abuse substances without thinking about the consequences. During National Drug and Alcohol Facts Week (Jan. 22-27), we wanted to share some key facts everyone should know about drugs and alcohol.

If you, your child or someone you know is having trouble with drugs or alcohol, ACCESS is here to help. We have extensive medical resources and support services available. Visit our website to schedule an appointment today.