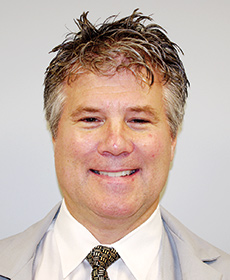 Dr. Szela received his medical degree from Rush University Medical College and completed his residency at Northwestern Memorial Hospital. Board-certified in obstetrics and gynecology, he is a member of the American Board of Obstetrics and Gynecology, American College of Obstetricians and Gynecologists, Chicago Medical Society and the American Association of Gynecologic Laparoscopists. Dr. Szela is Chairman of the Board of the Northwest Suburban Independent Physician Association, as well as an Economics Committee of Chicago Medical Society member. Dr. Szela is excited to give back to the community, especially in the area of prenatal care, and always looks to empower his patients to be involved in their health outcomes. When not working, he enjoys spending time with his family, and other interests include advanced minimally invasive gynecology surgery.