Why Chicago Women are at Risk for PTSD 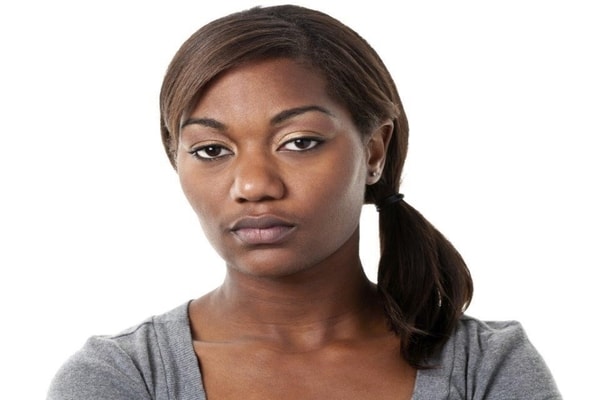 A recent study found a high number of black women in a South Side Chicago neighborhood suffer from Post-Traumatic Stress Disorder (PTSD). PTSD is a disorder that develops in people who have experienced a shocking, scary, or sometimes dangerous event, according to the National Institute of Mental Health. June is PTSD awareness month, so we’d like to bring attention to this issue.

According to a recent study, an estimated 7.8 percent of Americans will experience PTSD at some point in their lives, and women are twice as likely as men to develop PTSD, 10.4 percent to 5 percent respectively.

Here’s what you should know about PTSD, including symptoms and how you can get help:

Are Chicago women at risk?

A recent study by Northwestern Medicine found that PTSD is prevalent among black women in the Chicago neighborhood of Oakland. Twenty-nine percent of women studied from the South Side neighborhood were diagnosed with PTSD, while an additional seven percent had symptoms of a PTSD diagnosis. Each of the 73 women chosen for the study had mild to severe symptoms of depression. All of the participants in the study reported traumatic events.

The most common traumatic events for women that may lead to PTSD are rape, molestation, physical abuse and being threatened with a weapon. Oakland ranked 7th for property crime and 35th for violent crime among 77 Chicago neighborhoods, according to the Chicago Tribune. Researchers have found that violence in disadvantaged neighborhoods can lead to PTSD.

What are the symptoms of PTSD?

If a traumatic event occurs in your life, how do you know if you are showing signs and symptoms of PTSD? The list of symptoms include:

What can you do to help?

If these symptoms last longer than three months, it is important to seek treatment. If these symptoms are causing disruption to your life at home or at work, it is important to seek treatment even sooner. ACCESS offers behavioral health services for problems including anger management, anxiety, depression and stress management. If you believe you are suffering from PTSD, make an appointment today.