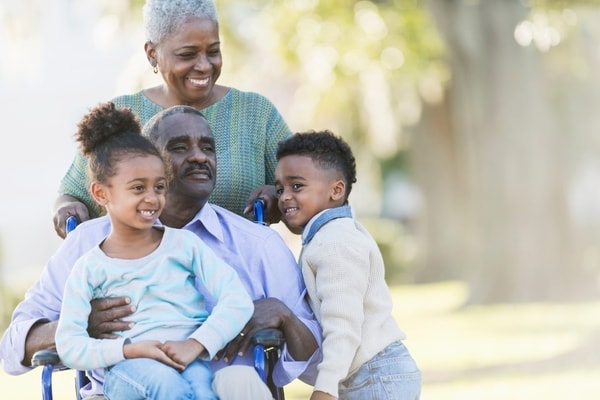 Dementia is a serious syndrome that may impact the life of you or a loved one tremendously, and should not be mistaken with simple forgetfulness. Alzheimer’s disease is the most common form of dementia, and there are many warning signs that can be noticed early on.

In honor of Alzheimer and Brain Awareness Month, we’re sharing some of the biggest signs to look out for.

1.    Memory loss
This is the most common symptom that people identify with Alzheimer’s and dementia, and it is usually the first warning sign. Memory loss can range from forgetting an event, to forgetting what day it is, to asking the same thing over and over. Memory loss associated with these conditions often affects the person’s sense of time and can cause constant confusion. It usually gets worse as the Alzheimer’s or dementia progresses.

2.    Visual impairment
Some people with Alzheimer’s or dementia have trouble making out shapes and images. They also lack the ability to recognize spatial perception, making it hard to move around on their own.

3.    Speech and writing difficulty
Those suffering from Alzheimer’s or dementia will often lose their ability to speak and write normally. These people will have trouble following conversations and may lose track of what they are saying even as they are speaking. They will also often sit down to write a sentence and not know where to begin or not be able to think of a common word.

4.    Changes in mood or personality
People who have Alzheimer’s or dementia often can experience periods where they do not act or feel like their normal selves. They tend to feel a range of emotions including anxiety, depression, anger or sadness when they are put into situations outside of their comfort zone.

5.    Difficulty making connections and solving problems
Putting together how things work and how to solve typically simple problems can become difficult when one is suffering from Alzheimer’s or dementia. This can often cause difficulty in doing normal everyday tasks at home, work or in your social life.

Unfortunately, there is no real cure for Alzheimer’s disease or dementia. But, there are different medications and non-drug methods that can provide relief. If you or someone you love are experiencing any of these symptoms, contact a doctor at ACCESS today.