Digital Abuse:  What Parents Should Know 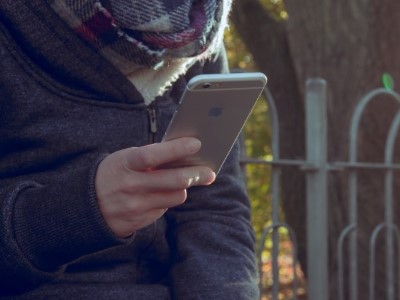 Most of the time we think of online technology in a good way. It makes our lives easier and gives us access to a world of information. On the downside, it’s increasingly become a weapon used against us.  One area of concern is dating violence. According to a recent study, 26 percent of teens in a romantic relationship said their partners had digitally abused them during the previous year using social media, email and text messages. With so many teens online, they become more vulnerable to such abuse. ACCESS is hoping to increase awareness and create more dialogue around digital abuse. Here’s what parents should know:

What is digital abuse?

Indicator for other types of abuse

Online abuse is just one form of sexual harassment. Often times, the offender also uses other forms of abuse to control his/her victims, such as psychological or physical abuse. Only four percent of teens in a relationship say the abuse and harassment they experienced was digital alone.

With teens spending 5.5 hours online every day, it may seem impossible to protect our kids. But there are some steps you can take to reduce their risk.

Centers for Disease Control and Prevention