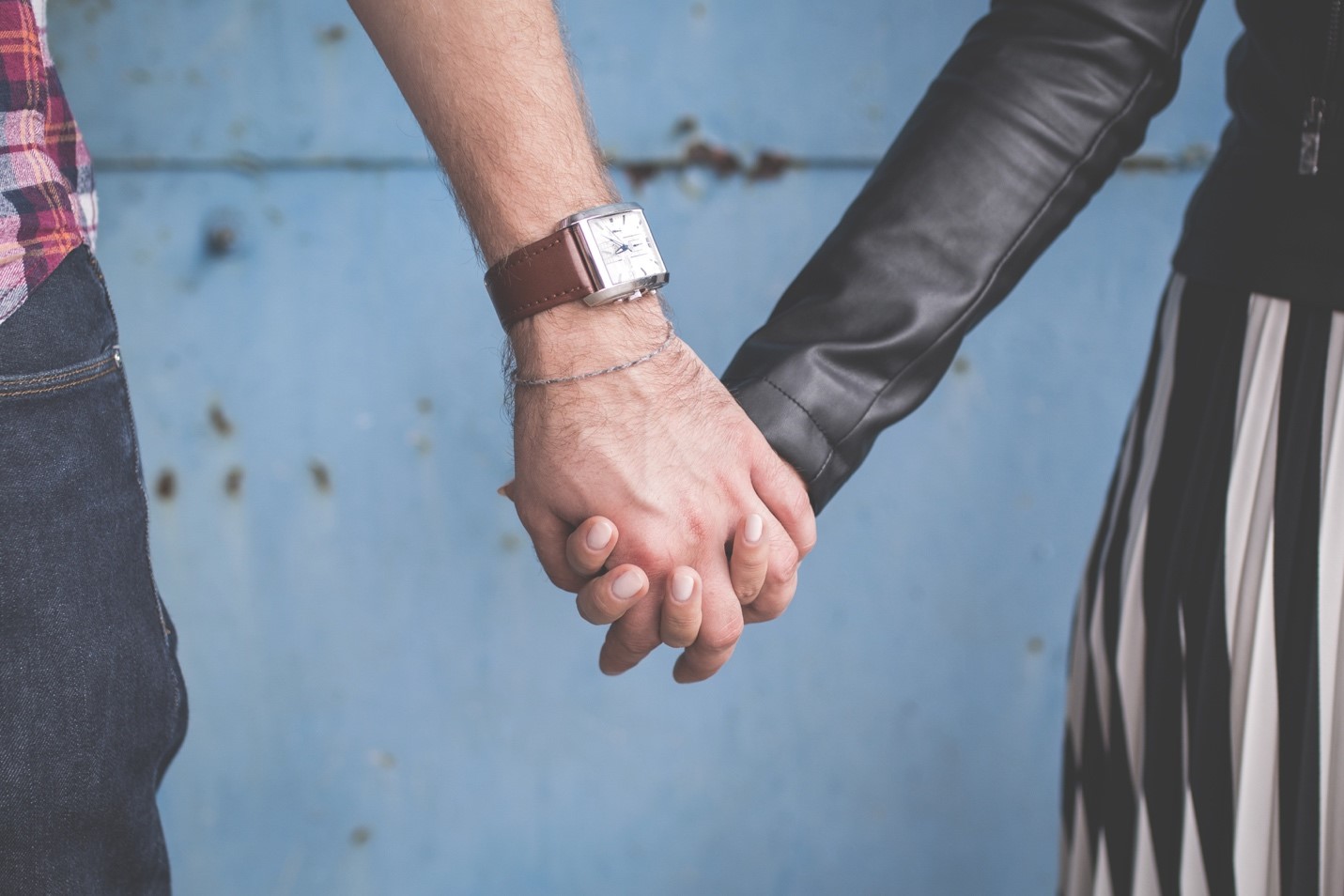 April is STI Awareness Month and this year’s theme is Syphilis Strikes Back. Despite syphilis reaching record lows in 2000, in the CDC’s most recent STI Surveillance Report in 2015 there were 23,872 reports cases of syphilis, which was a 19% rate increase since 2014. The highest rates were found among men aged 25-29 and among African-American men.

Each year, nearly 20 million people in the United States contract an STI, about half of these cases are from young people ages 15 to 24. The eight most common STIs include: chlamydia, gonorrhea, hepatitis B virus (HBV), herpes simplex virus type 2 (HSV-2), human immunodeficiency virus (HIV), human papilloma virus (HPV), syphilis, and trichomoniasis. While many of these infections can go undetected because of their lack of symptoms, they can lead to serious health consequences if left untreated.

Undiagnosed and untreated chlamydia or gonorrhea, for example, can put a woman at increased risk of chronic pelvic pain and life-threatening ectopic pregnancy, and can also increase a woman's chance of infertility.

At least 15 percent of all women in the United States can attribute their infertility to tubal damage caused by pelvic inflammatory disease (PID), which is the result of an untreated STI.

Because STIs are preventable, significant reductions in new infections are not only possible, they are urgently needed. Prevention can minimize the negative, long-term consequences of STIs, which is why it's important to take precautions to stay safe - like using condoms or reducing the number of sexual partners.

Here are five actions to take to reduce STI risk:

If you feel like you may already be at risk, please call our toll free number to make an appointment for STI testing. Asking is the only way to know whether you are receiving the right tests. If either you or your partner are infected, both of you need to receive treatment at the same time to avoid getting re-infected.​

By educating yourself, you can avoid STIs through changes in sexual behavior and use of recommended prevention services and programs that ACCESS offers.